The security in Japan is pretty good. As for how much, even if you drop the wallet with money, it is good that it remains on the spot or it is delivered to the nearby police box with the contents inside.

However, there are some places where security is not good.
The author, who has lived in Japan for 30 years, will explain the security around Tokyo.
The following two places are not particularly good images. (It’s just an individual opinion)
Kabukicho (north side of Shinjuku)
Southern Kawasaki (around Haneda Airport)
Kamata (a station on the way from Haneda Airport to the city center) is also a little bad.
The southern part of Kawasaki has an image of many pickpockets. There is no murder.
At first glance, Kabukicho is an ordinary bar, but there are some that charge a high price when you enter.
In particular, stop following the guide standing outside.

That was the security around Tokyo. Security is basically good throughout Japan, so don’t worry, you don’t have to be too careful except in the areas mentioned above!

Heya i’m for the first time here. I came across this board and I find It
really helpful & it helped me out much. I am hoping
to offer one thing back and aid others like you helped me.

Awesome blog! Do you have any hints for aspiring writers?
I’m planning to start my own website soon but I’m a little lost on everything.
Would you recommend starting with a free platform like WordPress or go for a paid
option? There are so many options out there that I’m completely overwhelmed ..

Any ideas? Appreciate it!

I like the valuable information you provide in your articles.
I’ll bookmark your blog and check again here regularly.
I am quite sure I will learn many new stuff right here! Good luck for
the next!

Hey there! Would you mind if I share your blog with my zynga group?
There’s a lot of folks that I think would really appreciate your content.
Please let me know. Cheers

I have read so many articles or reviews on the
topic of the blogger lovers except this paragraph
is actually a nice paragraph, keep it up.

Excellent web site you have here.. It’s hard to find high quality writing like yours these days.
I seriously appreciate individuals like you! Take care!!

Three reasons why I recommend u… 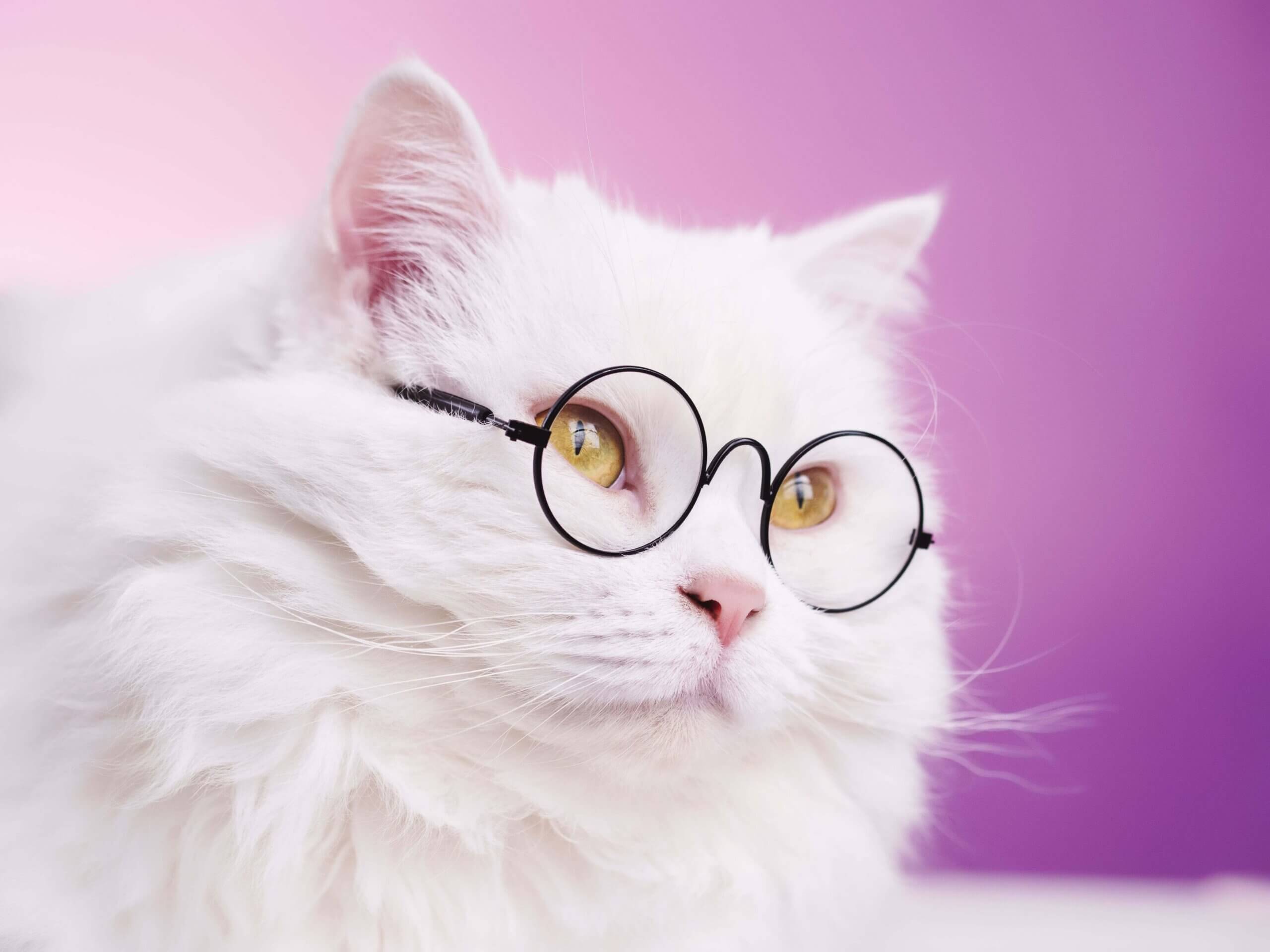